Juliet Ibrahim and Sisters Rock the Internet with Stunning Photos

Juliet Ibrahim is a movie actress, a film producer, a singer and a humanitarian of Lebanese. she won a leading role award at the Ghana Movie Awards with the movie “4 play” in the year 2010 and was once referred to as the “most beautiful west African woman” according to A-listers Magazine.

The lovely African Actress of Ghanaian and Liberian descent celebrates sisterhood with her two beautiful sisters Nadia Eman Ibrahim and Sonia Ibrahim in some intriguing photos with heart melting messages which are going viral on the internet.

The award winning actress and sisters were photographed in a trio Photoshoot in beautiful Kente print head wrap and black tang top. Then an individual shoot with same styling which she posted each on her Instagram timeline talking about her life experience with them. 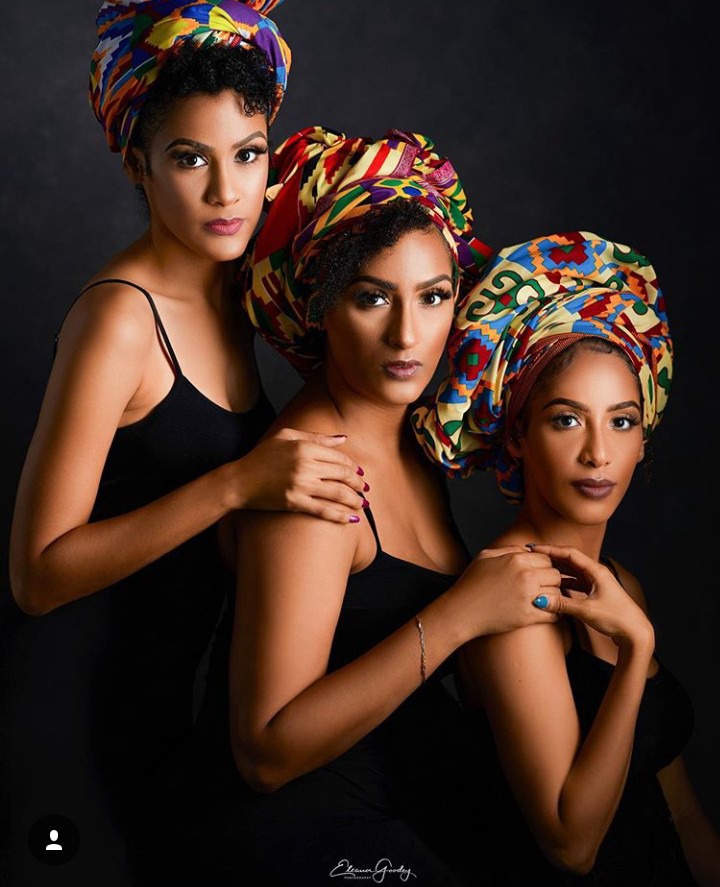 Then they did another set of trio Photoshoots wearing white sleeveless tops and blue jeans which was posted on the Photographer’s timeline. Eleanor Goodey Photograpy posted the photos of the trio with “move over Kardashians, the Ibrahims are here no shades oh but all au naturel

seriously though… I love them bond between them “ and tag them.

See them beaming with angelic smiles below 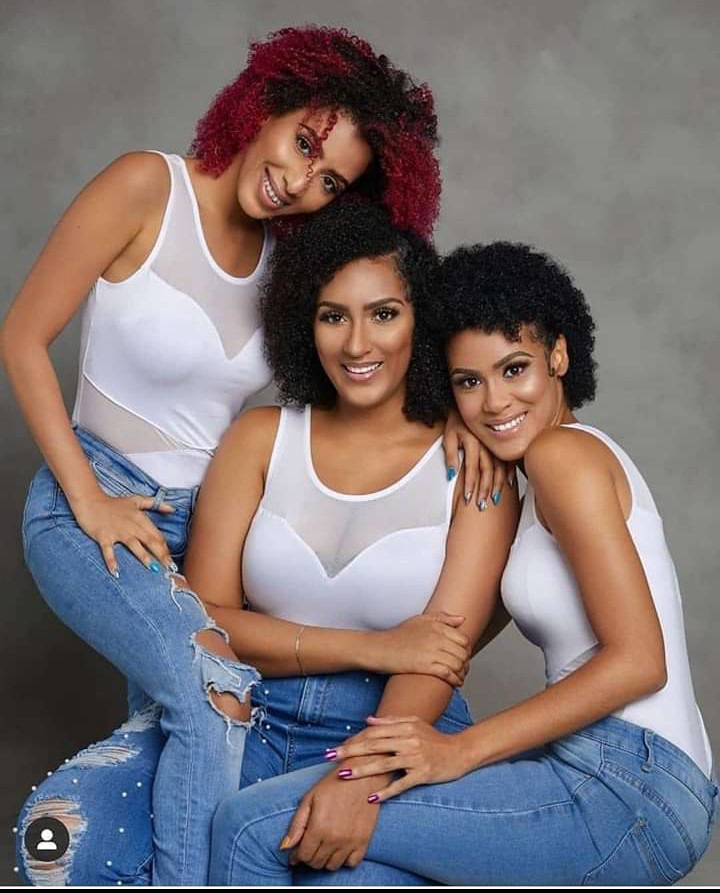